I have a fondness for the simplicity of Japanese poetry forms like haiku, senyru, and tankas. Most people are familiar with haiku and its 5-7-5 syllables per line. Senyru follow the same line and syllable count, but the difference lies in subject matter and the choice of words. (Haiku are supposed to be about nature.) Most people just lump them together as haiku. Tanka are similar but with two extra lines making them 5-7-5-7-7. Still short enough to seem simple, though they are not as easy as they may seem on the surface. A poet friend who was near to being a master of Oriental poetry forms told me that with a tanka, that middle 5 syllable line should be almost like a break that lifts and turns one poem into two, i.e., if you read the first three lines you have one thought, and reading the last three lines gives another twist.

To me, these short forms are like a snapshot that, if you look at long enough, can tell you a whole story. Here are a few small seeds to get you started. With luck, after you read them they will blossom into gardens of thought. 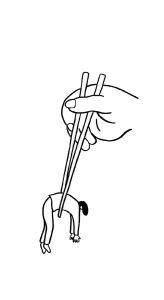 shrimp and rice fall through chopsticks 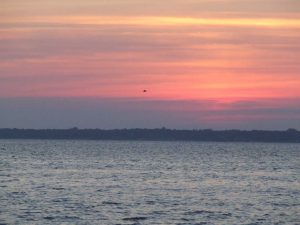 at the wind’s mercy

grass bends and leaves blow away

nothing lives in a vacuum 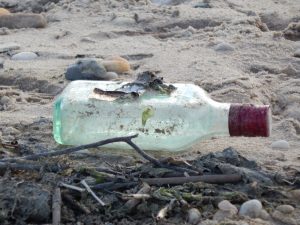